Christmas With The Chorale 2015

"Christmas With the Chorale" featured traditional carols and holiday selections that offered a wide mix of musical styles. We sang unique arrangements of "Santa Claus is Coming to Town", and "Here We Come A-Wassailing", along with a medley of songs from the Broadway Musical Elf. We thank you for joining in on the fun during the sing along.

The Chorale was also honored to have Chorale alumni, Barbara Herteg, Rae Gene Mungioli, and Merina White, return to perform with us. Barbara, as always, was an amazing MC and Rae Gene & Merina did such a beautiful job interpreting thru sign language. 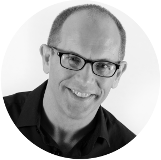 Wes Moore, Baritone, serves as Chairman of the Department of Music and Associate Dean of the College of Fine Arts, and has received critical acclaim as a performer across the United States in opera and oratorio, as well as many concert appearances throughout the United States. He has sung roles with the Fort Worth Opera,Arlington Opera, Cimarron Circuit Opera, Texas Gilbert & Sullivan Company, the symphony orchestras of Kansas City, Oklahoma City, Fort Worth, Naples, Florida, Lewisville, Northeast Chamber Orchestra, Fort Worth Baroque Society, Choral Society of Georgia, and the Texas Camerata, where he has performed many of the major baritone oratorio roles.

At DBU, in addition to his administrative duties, he teaches private voice, and advises the undergraduate vocal performance majors. His students have won numerous competitions, gone on to sing professionally and study at Manhattan School of Music, University of Colorado at Boulder, Southern Methodist University and the University of North Texas. He holds voice degrees from Oklahoma Baptist University and Southwestern Baptist Theological Seminary, as well as the D.M.A. in Vocal Performance from the University of North Texas where he studied with Jeffrey Snider. He has done additional study at Oklahoma State University and Yale University. Memberships include National Association of Teachers of Singing, College Music Society, and Phi Kappa Lambda. Other teachers and coaches include, Jack Pearson, Frank Stovall, Joan Wall, Edward Baird, and Harold Heiberg. He is also currently serving as Director of Music and the Arts at Big Springs Baptist Church in Garland. Wes and his wife, Melanie, have one seventeen-year-old daughter, Zoe. 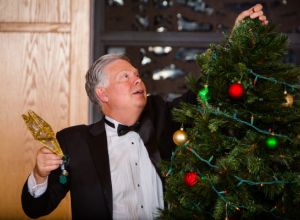 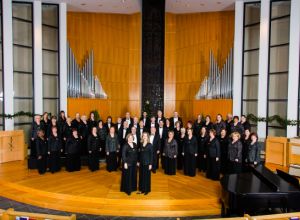 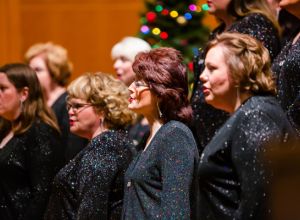 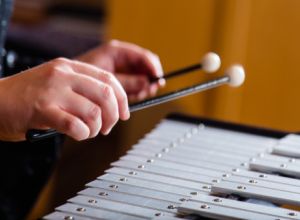 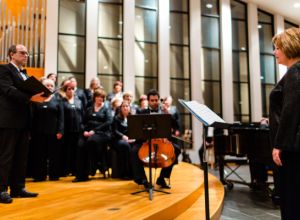 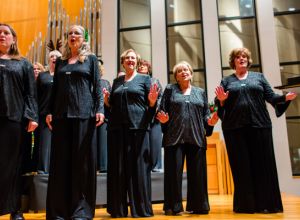 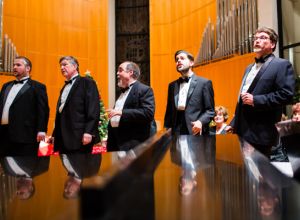 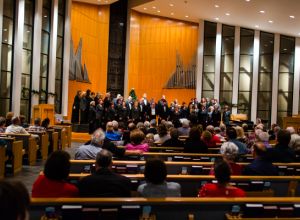 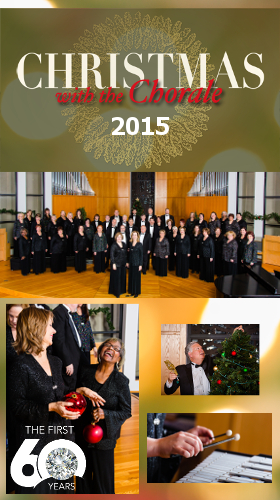