Along with Dallas actress Lee Jamison, we presented a show full of songs about time and place.  With so many songs to chose from, we included “Welcome To the Renaissance”, "Time In A Bottle", "Time Warp", "Take Me Home",  “Only Time” and many more. As a special treat, we debuted an arrangement of the James Taylor hit, “Carolina In My Mind” commissioned for the Chorale by composer Paul Langford. Accompanied by a live band, The Contemporary Chorale put a new twist on the term “show choir”.

Lee Jamison grew up on the stages of DFW. Appearing professionally since age five, with childhood credits at The Dallas Children's Theater and The Dallas Opera, there was no question performing would take center stage in Lee's life. Lee's family was often chagrined by her serenading crowds at the mall from her stroller, or from her seat at a restaurant. Once she'd finished one song, when her "audience" politely clapped and turned to go about their day, Lee would shout, "wait! I know another one!"

Lee's other passion is animal rescue. In 2016, Lee founded the 501c3 non-profit rescue organization, Awwdoptable, Inc., to secure, rehabilitate, and rehome companion animals of the greater DFW communities. Lee has found that singing to orphaned neonatal kittens or puppies who are being hand-raised increases their survival rate exponentially. The healing power of music...

Lee is thrilled to be singing with The Contemporary Chorale! Artistic Director, Melanie Moore, and Lee have worked together on several creative projects over their 20-year friendship, and this one promises to be the most exciting. Sit back, relax, and enjoy being whisked away to another Time and Place... 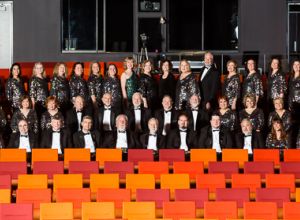 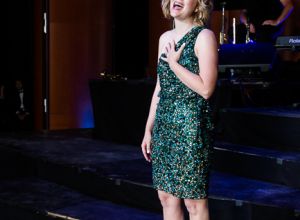 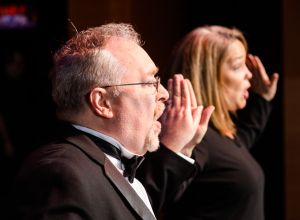 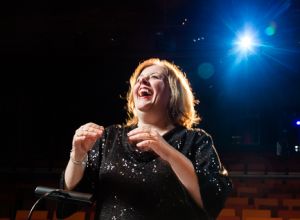 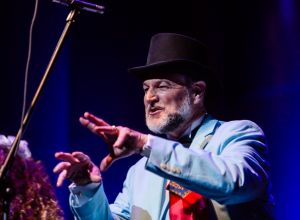 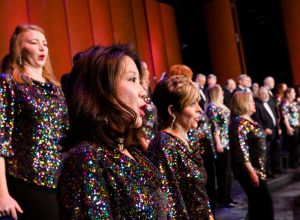 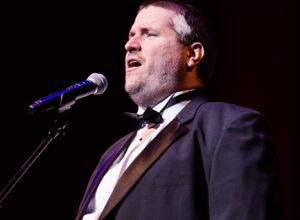 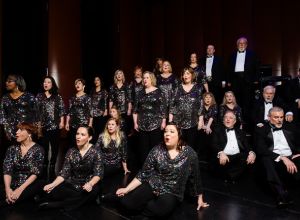 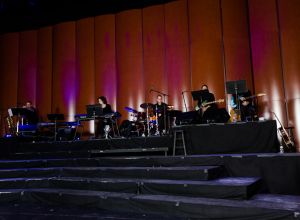 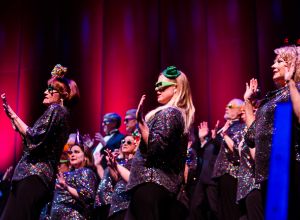 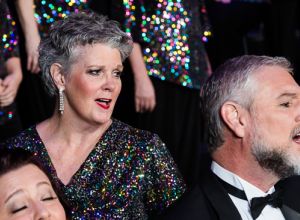 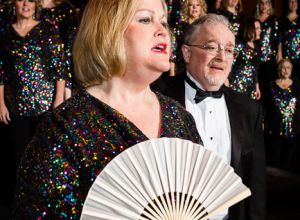 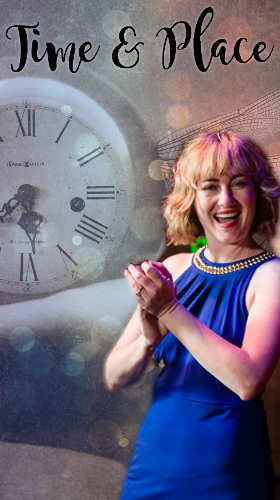 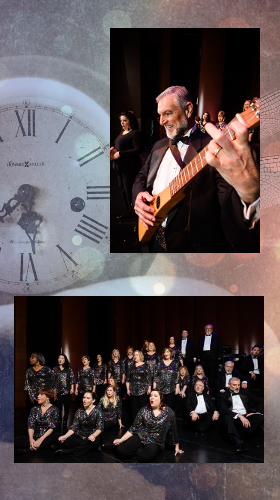 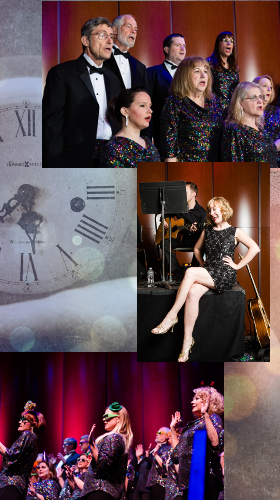