When I Hear Music

In tribute to its past, present and future, The Contemporary Chorale performed a program of choral music entitled, “When I Hear Music: The First Sixty Years: An Anniversary Celebration”. The excitement and history of the group’s musical journey from a women’s lecture group to a modern, adult show choir was on full display as The Chorale presented songs from the 1950s to the present.

Under the direction of Artistic Director, Melanie Moore, The Chorale sung pop hits “And So It Goes” by Billy Joel, “Bridge Over Troubled Water,” by Paul Simon, “Marry You” by Bruno Mars, “Royals,” by Lorde and Joel Little, and many other selections. The concert also included Broadway favorites such as “All That Jazz” from Chicago, and “One” from A Chorus Line.

Guest artists were WRR Classical 101’s host of Girl Power and Classic Café, Nancy Brunson, and local celebrity, Scott Bardin. Brunson and Bardin shared the job of emcee, and performed in several numbers including “Six Months Out of Every Year,” from Damn Yankees, and, a Chorale tradition from the 1970s, “Big D” from The Most Happy Fella. 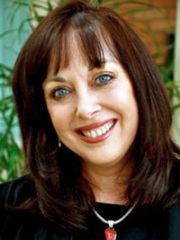 A native of St. Joseph, MO, Nancy Brunson has extensive experience in film, theater and opera. With a background in private voice instruction and coaching; she has also taught music theory and history, drama, German, and French.

She received her Bachelor of Music in Voice from the University of Kansas. Awarded a Rotary International Scholarship to study Vocal Performance, Nancy chose to continue her studies at the famed Mozarteum in Salzburg, Austria (perhaps because one of her favorite musical roles was “Maria” in The Sound of Music). It was there that she fell in love with the German Lied (art song) and earned a Diploma in that discipline of music. She returned to do her graduate work in Vocal Performance on a full scholarship at the prestigious College Conservatory of Music at the University of Cincinnati.

Nancy then went on to sing in various venues in the United States, eventually bringing her career to New York City. Nancy has sung opera, operetta, and musical theater roles with regional performance companies across Europe and the United States. A lover of all types of music, she has also sung in cabaret and intimate venues in Los Angeles, New York, and Texas, performing diverse repertoire ranging from pop standards to folk rock, country music and Broadway. 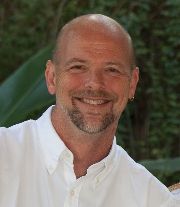 Scott began working in theatre while in high school, and has continued for the last 40 years. He attended Oklahoma Baptist University with Melanie Moore, studying voice with Dr. Don Clark. He has spent the last 30 years working in the Dallas/Ft Worth theatre world, with venues ranging from WaterTower Theater in Addison, Deep Ellum Opera Theater, Theater Three, and the Music Hall at Fair Park to Mainstage I-LC, GLCT, and Onstage Bedford. He worked as a featured soloist for the Dallas Summer Musicals for 11 years, performing throughout the Dallas area. Favorite roles in the theatre include Arthur/Camelot, Frederick Graham/Petrucchio/Kiss Me Kate, Sky Masterson/Guys and Dolls, Captain Corcoran/HMS Pinafore, Charlie Anderson/Shenandoah, and Caldwell B Cladwell/Urinetown (twice!). He has begun directing in recent years, and looks forward to much more in the years to come. 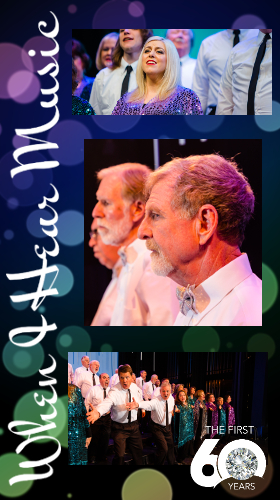 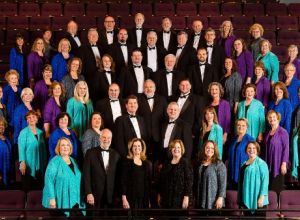 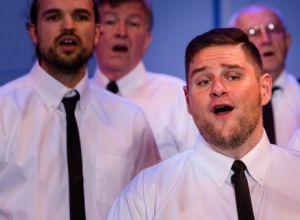 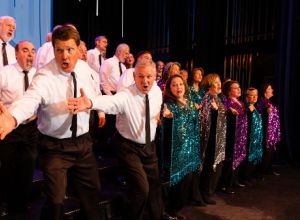 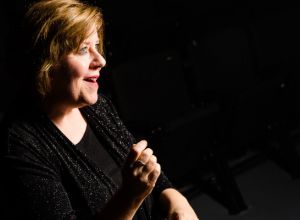 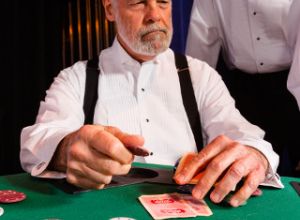 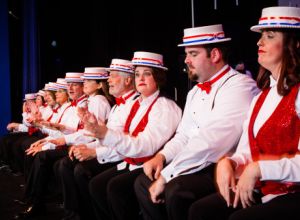 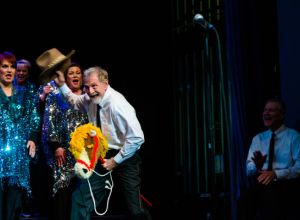 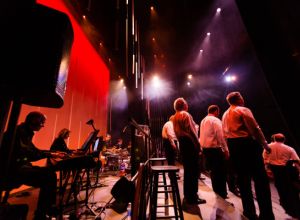 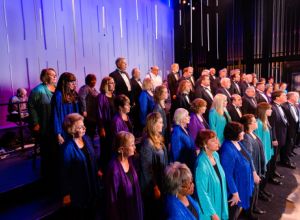 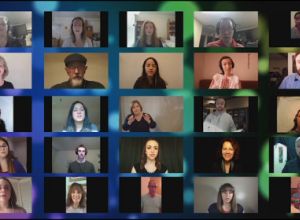