The Contemporary Chorale, Richardson’s premier community choir, performed to a packed house! Under the direction of Artistic Director, Melanie Moore, this 40-member, mixed chorus opened with "Magic To Do", from the musical Pippin, and continued the "magic-inspired" theme by drawing on the magic of music, love, dance , fairytales, technology and everyday life. This family-friendly event showcased over twenty songs that entertained and delighted. The audience joined in on a rousing sing along version of "Let it Go" from the movie "Frozen".

Brian Hull is a voice actor in Los Angles. Originally from Mansfield, TX Brian quickly gained voice acting attention when his YouTube video, "Disney and Pixar Sings Let it Go," went viral. This caught the attention of many animation studios, including the Walt Disney Studios, and he has been pursuing a voice acting career. He is known for playing Murray in Pupstar. 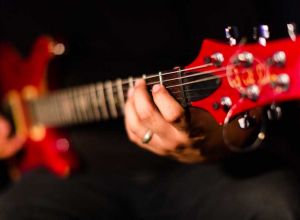 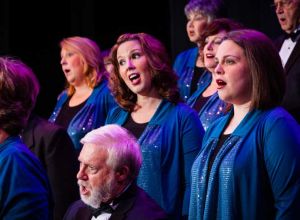 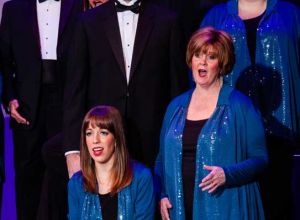 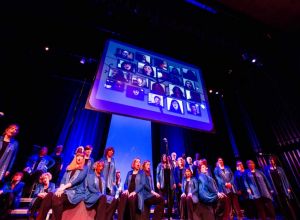 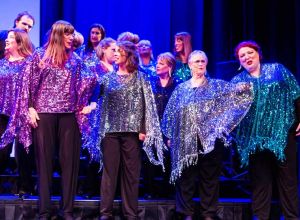 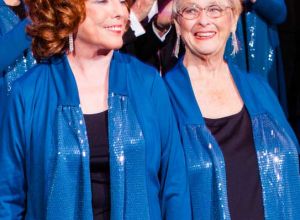 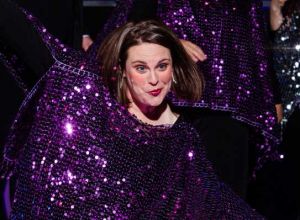 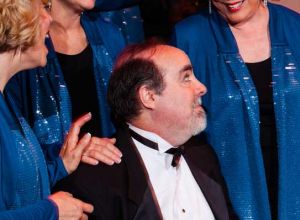 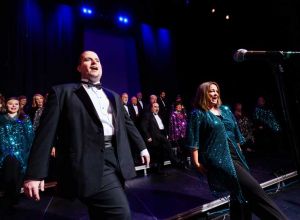 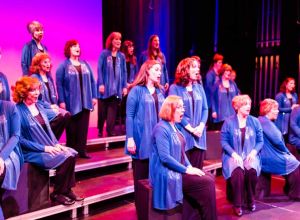 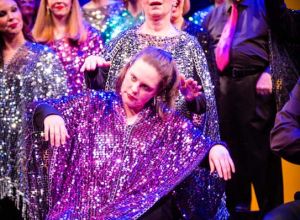 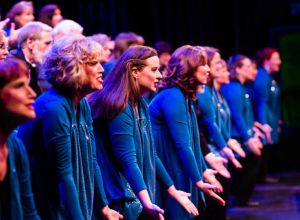 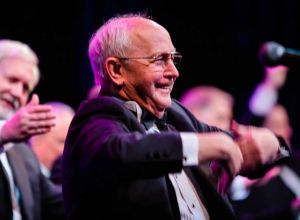 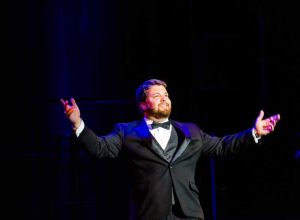 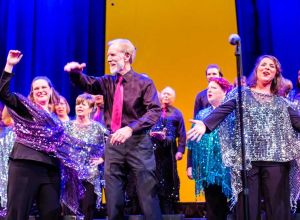 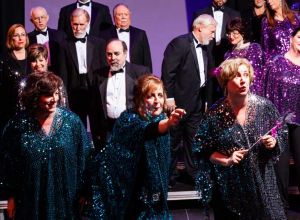 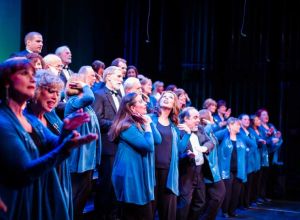 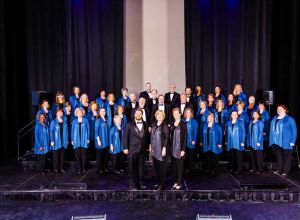 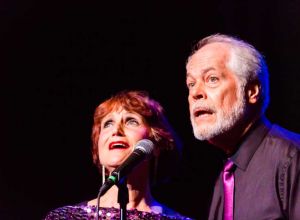 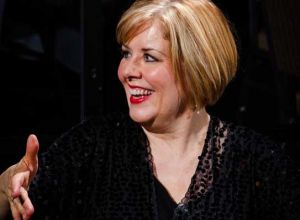 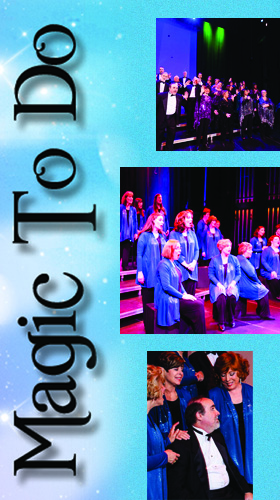 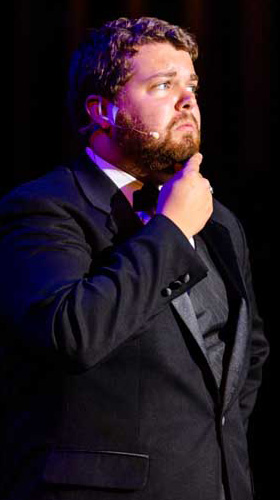 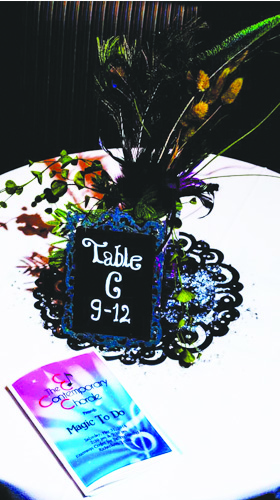 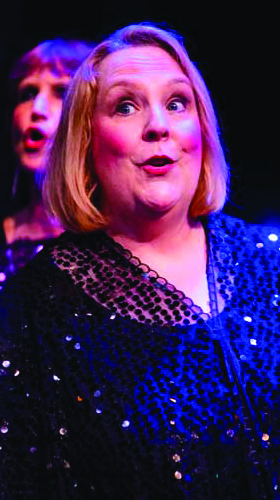